We aren't quite done with 2014 yet, but I'm already SO excited about what's coming in 2015! Here's what's in store the first half of next year. Be sure to visit AuthorKCNeal.com (I'll continue to post updates on the blog here, but I've moved all of my links and book info over there). 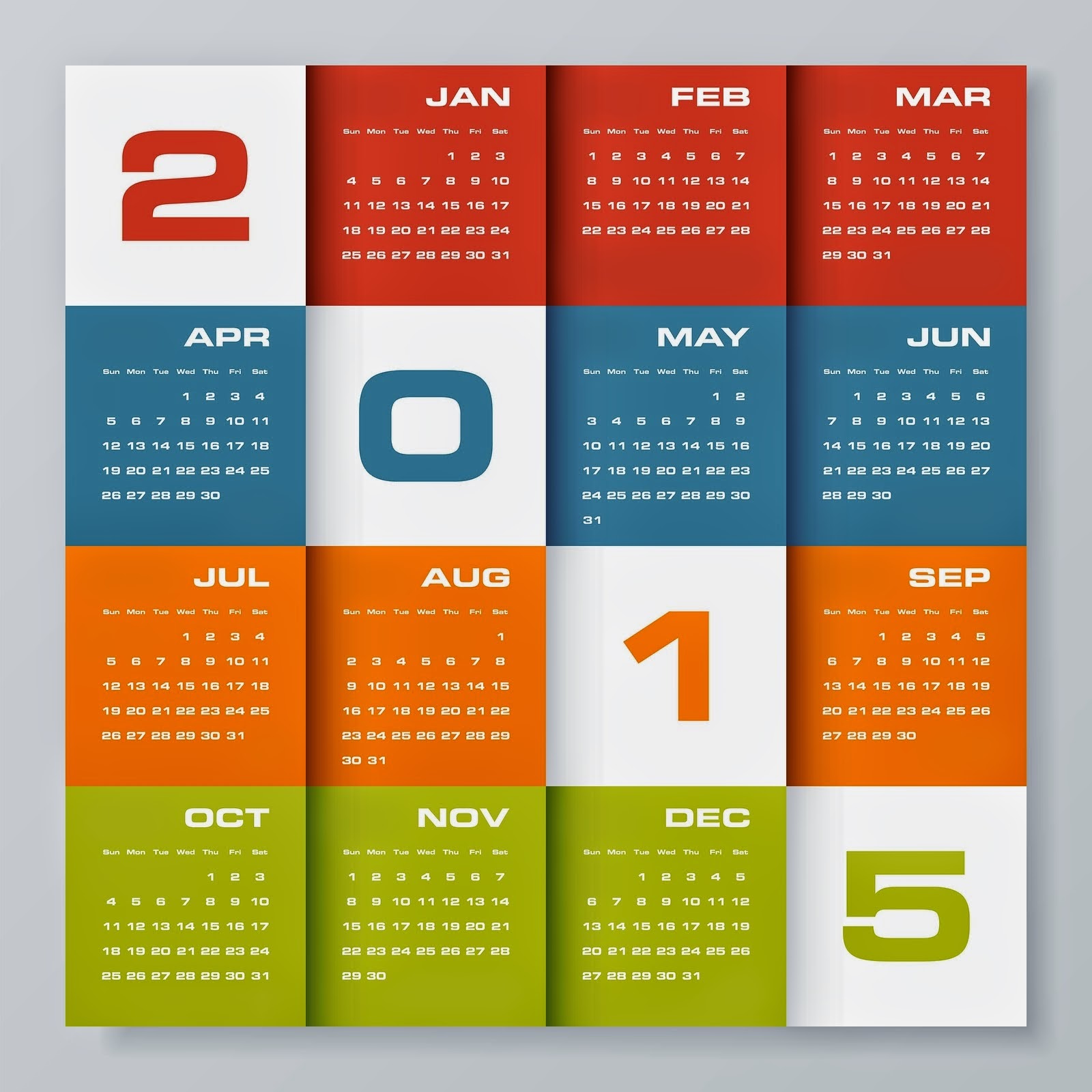